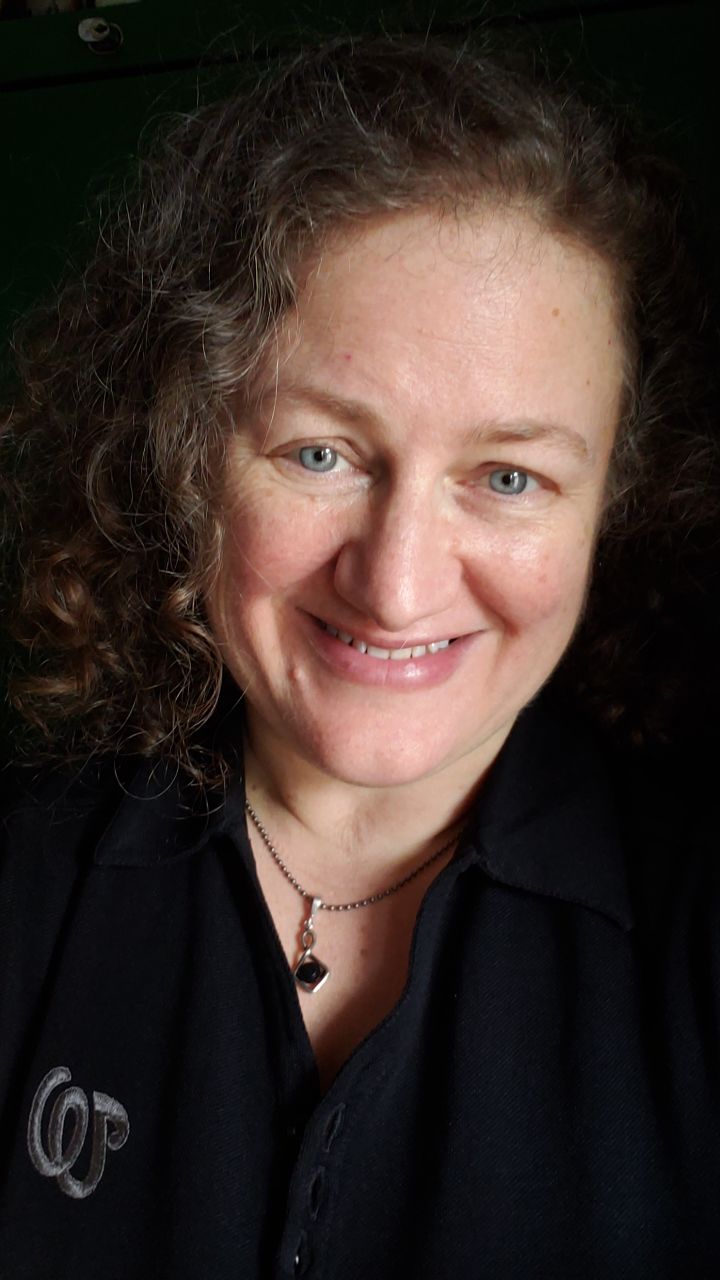 Maura Valis Lint rejoined the Valis Team in December 2009. She believes in a spirit of bipartisan cooperation to keep our government working, but not onorously overregulated. She brings the eye of a political independent to the Valis team.

Along with coalition work,

Maura brings synergy, creativity, patience, and the ability to multitask to the Valis team. Having known Wayne her entire life, Maura’s buoyant sense of humor and tolerance are assets in the Valis Associates workplace.

She has worked on-and-off for Valis Associates since the mid-1990’s. Prior to that, Maura worked for four years at The Heritage Foundation under Ed Feulner's capable tenure, serving as the editor of Heritage’s Insider Newsletter and with the Resource Bank. She assisted with Ed Meese’s monthly legal roundtable luncheons for three years.

Maura and Wayne both promote the essential work of The Gettysburg Foundation, which helps preserve our Civil War heritage; Maura also helped her father arrange the North American tour of the 1215 Lincoln Magna Carta. Her deep love of history and appreciation for our foundations of liberty were gleaned at both her parents' knee.

After sending all her children off to school, Maura fulfilled a bookworm’s lifetime dream by working for a year as a Children’s Reference Library Assistant for the Fairfax County Public Library system.

She graduated from Bryn Mawr College in Pennsylvania,  with a degree in English Literature (1988). Her junior year was spent at the University of St. Andrews in St. Andrews, Scotland; from that year, both Wayne and Maura deepened their abiding love of Scotland.

In her spare time, Maura is an avid strategy and board gamer; enjoys gentle hikes in local wooded parks; reads voraciously; periodically takes Improv classes for fun; and is also on her way to becoming a licensed massage therapist in her home state of Virginia.